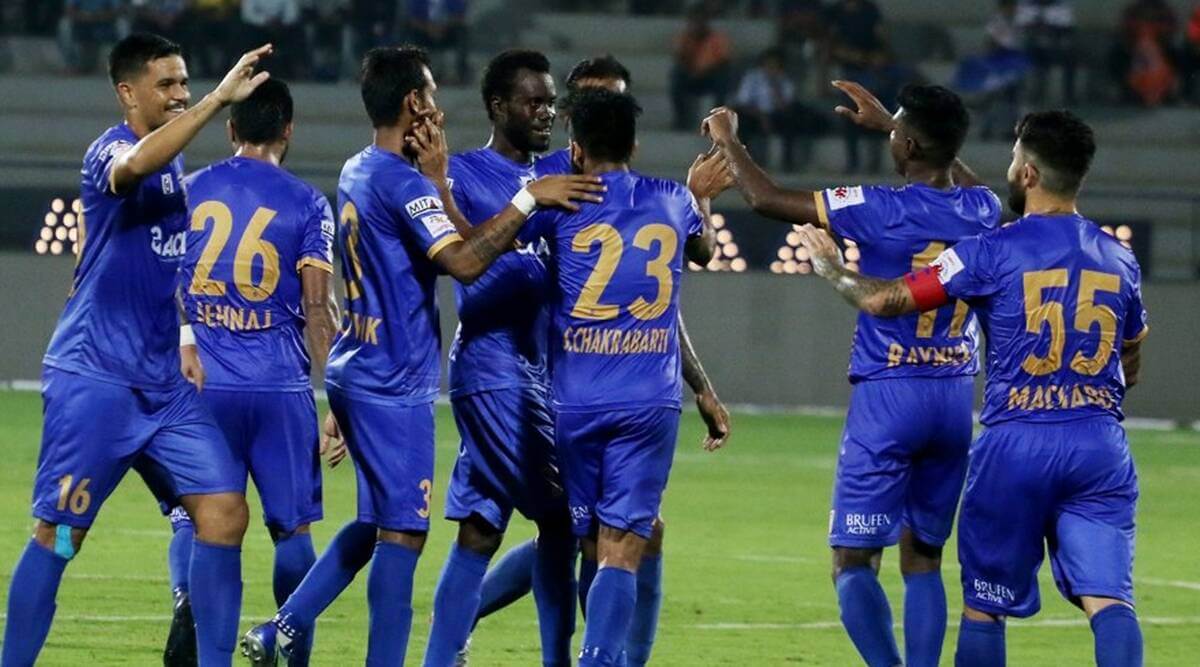 MUMBAI CITY FC: Is This a Season For Dream or Reality?

One of the popular soccer clubs of India, Mumbai City Football Club, as the name suggests itself, is based in Mumbai, Maharashtra. It competes in India’s biggest football championship, the Indian Super League or ISL. Its establishment goes back to the same year when ISL was also founded, that is, in 2014. In a single season, Mumbai City FC won both the ISL League Winners Shield and the ISL trophy, thus becoming the first-ever club to win both titles. They are also known as “the Islanders Aamchi City FC or the Islanders.”

The Mumbai City FC includes both Indian and foreign players. As of 31st May 2021, their squad consists of 24 players. The names of the players, along with their position, Jersey number, and nationality, are given below.

Back in 2014, actor Ranbir Kapoor won the bidding and co-owned the club with Bimal Parekh. However, in November 2019, the City Football Group [owner Manchester City FC] made Mumbai City FC the eighth club to enter their group by buying a 65% stake in the club. This ownership by the City Football Group brought huge opportunities for young players and club personnel that will surely improve their career and future.

Since the Club is majorly owned by City Football Group, they changed the color to Sky blue like that of Manchester City FC. The sky blue is for homes and Yellow for away. Some of their important kit sponsors are brands such as Jabong.com, Ace Group, UltraTech cement, Etihad Airways, IDBI Bank, Jio, etc.

Besides, their training base is at Fr. Agnel Multipurpose School and Jr. College and NMSA Ground, both located at Vashi.

What are pay by mobile slots?