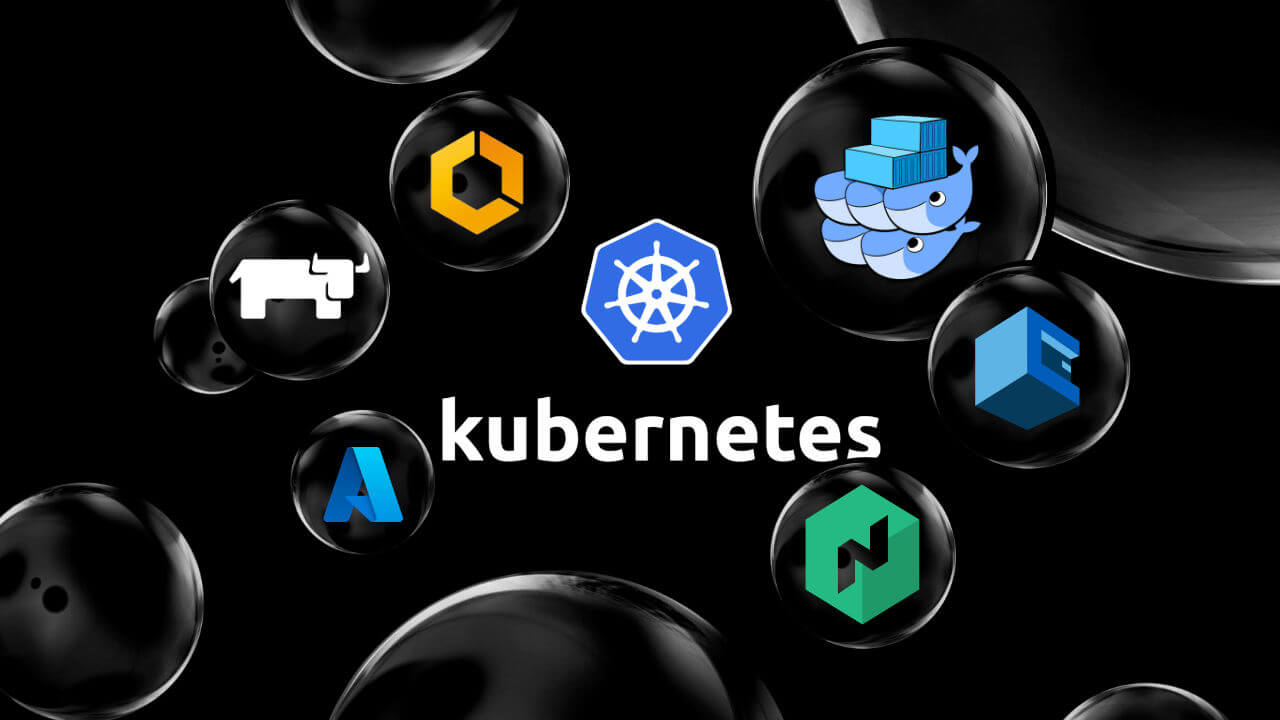 What Sets Kubernetes Apart from Other Container Orchestration Tools?

Kubernetes is a popular open-source container orchestration tool. It can be used to deploy, scale and manage containers in the cloud or on-premises. Here’s why it’s better than other similar tools.

What makes Kubernetes so great?

Kubernetes is an open-source container orchestration tool that was developed by Google. It’s highly scalable, making setting up and managing a container-based environment easy. Kubernetes also has a large community of users who constantly contribute to its development.

Additionally, Kubernetes is cloud provider compatible: You can quickly launch a cluster in any cloud environment without worrying about compatibility issues or vendor lock-in.

Let’s take a look at some of the factors that make Kubernetes such an excellent container orchestration tool.

Kubernetes provides a simple and easy-to-use interface for managing containers. This is especially true if you are already familiar with container orchestration tools like Docker Swarm or Mesos Marathon, which use imperative models.

Kubernetes uses a declarative model, meaning that you tell Kubernetes what you want to happen but not how it should be done. In contrast, imperative models require you to specify both what needs to happen and how it should occur (e.g., “I want this service running on two hosts at all times”).

Kubernetes has also gained popularity among leading DevOps teams because it can be used with other tools in the open source ecosystem that offer additional functionality like logging, monitoring, and security scanning.

Another feature that sets Kubernetes apart from other container orchestration tools is its scalability. Kubernetes has a horizontal scaling model, which means you can scale out to meet demand. You can also scale up or down as needed and even switch between horizontal and vertical scaling depending on the current need of your application.

This makes it much easier for companies to manage their workloads, especially when handling peak times of usage when resources may be strained in some instances.

Kubernetes is a turnkey solution that requires no IT expertise to install and configure. It is fast, easy to set up, easy to use, and easy to scale. In addition, Kubernetes has built-in support for automatic scaling and self-healing—which means you don’t need an army of DevOps experts on hand!

This means that you can deploy your applications faster and with fewer errors. You also have the ability to scale your application as needed without having to worry about downtime or performance issues.

Unlike many other container orchestration tools on the market, Kubernetes is open source. This means that you cannot only download it for free from GitHub but also have access to its source code and can modify it as you see fit!

The fact that Kubernetes is open source has many advantages beyond just being able to get your hands on the software itself. For example:

Kubernetes is compatible with cloud providers, including Amazon Web Services (AWS), Microsoft Azure, and Google Cloud Platform. In addition to public clouds, Kubernetes can be deployed on bare metal servers or even legacy infrastructure like Apache Mesos.

Additionally, the Kubernetes registry is compatible with Amazon S3, Azure Blob Storage, and Google Cloud Storage. This allows you to choose the best storage solution for your company.

Kubernetes has a well-established history of collaborating with other technologies and companies. Some notable partnerships are:

Kubernetes Is Redefining the Containerization Landscape

Kubernetes is a container management tool and open source project which can be used to deploy containers. It’s also a platform for managing containers. Kubernetes was initially designed at Google as an internal tool for its infrastructure, but it has since been tested extensively and made available as an open-source project.

As such, Kubernetes is redefining the containerization landscape by providing businesses with convenient ways of deploying applications in production environments that are both highly available and scalable.

Kubernetes is an open-source container orchestration tool that offers several advantages over other options. It’s easy to use, scalable, and compatible with many cloud providers. These features make it ideal for companies looking to build their infrastructure on top of containers without dealing with the headaches associated with alternatives like Docker Swarm or Apache Mesos.

How to become a Professional Web Designer

Infographics as a teaching resource

How to choose diabetic socks

When Operating In The Cloud, Thunderstorms Exist

Who Needs a Light? The Most Unexpected Products That Use Light Absorbing Panels