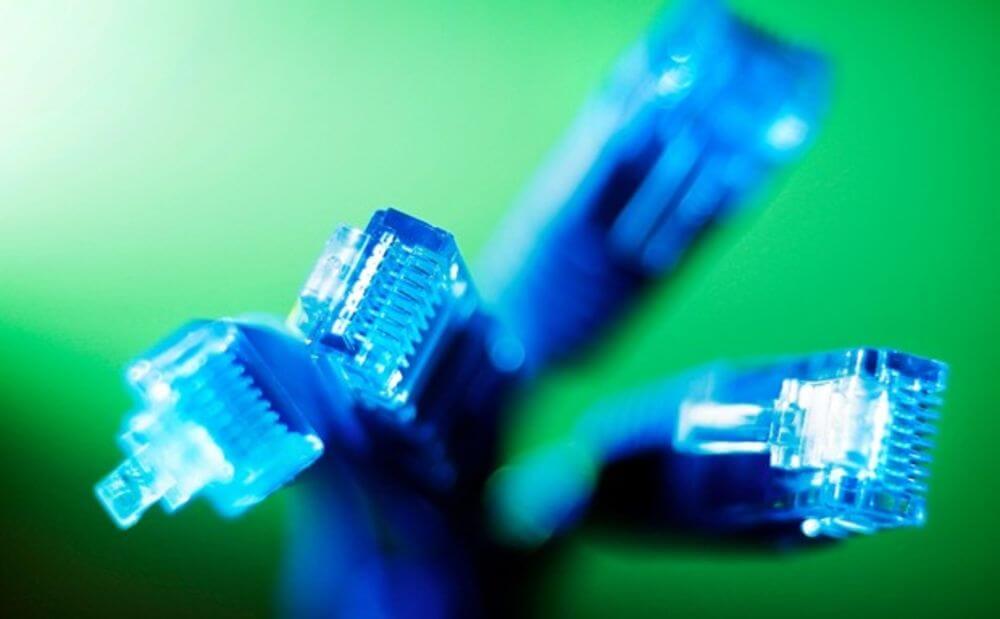 Is Municipal Broadband The Next Public Utility?

Municipal Broadband is broadband internet services provided by local governments to residents in their area. No two municipal broadband offerings are the same, but the most common example is completely free public Wi-Fi spots (not the kind where you have to be a subscriber to a particular provider to gain access).

Will It Be The Next Public Utility?

Maybe you’ve never even heard of municipal broadband. It’s likely most people have not since it’s not all that common, especially if you live in a state that is opposed to it coming to fruition.

Here are some cities that have municipal broadband available to its residents right now:

Internet plans from these municipal broadband services cost around the same as any other internet provider available in those areas.

If local governments can support it, why shouldn’t they launch their own municipal broadband? Local governments should consider it especially when that town or city is living in an area that’s currently underserved by the existing internet providers serving them. Most people believe that local governments should be able to build their own networks if the existing service they serve is not existent, not good enough or too expensive for its residents. If internet providers will not take the initiative to provide better internet to their customers, then it should be up to the government to do something about it. Municipal broadband is only one option when it comes to solving the lack of service.

An argument against local governments establishing their own municipal broadband services is the large upfront costs and inevitable push back from internet giants servicing their towns and cities. The cost and time to construct and install the infrastructure required to lift these projects off the ground is immense. Internet providers like Comcast Xfinity and Verizon have taken a hard stance against municipal broadband and have lobbied so hard against it that the city Philadelphia, PA backed down and partnered with Xfinity for a low cost internet solution instead.

How Students Can Make Money Online

Buying prescription glasses on the Internet: how can you be sure to choose the right one?