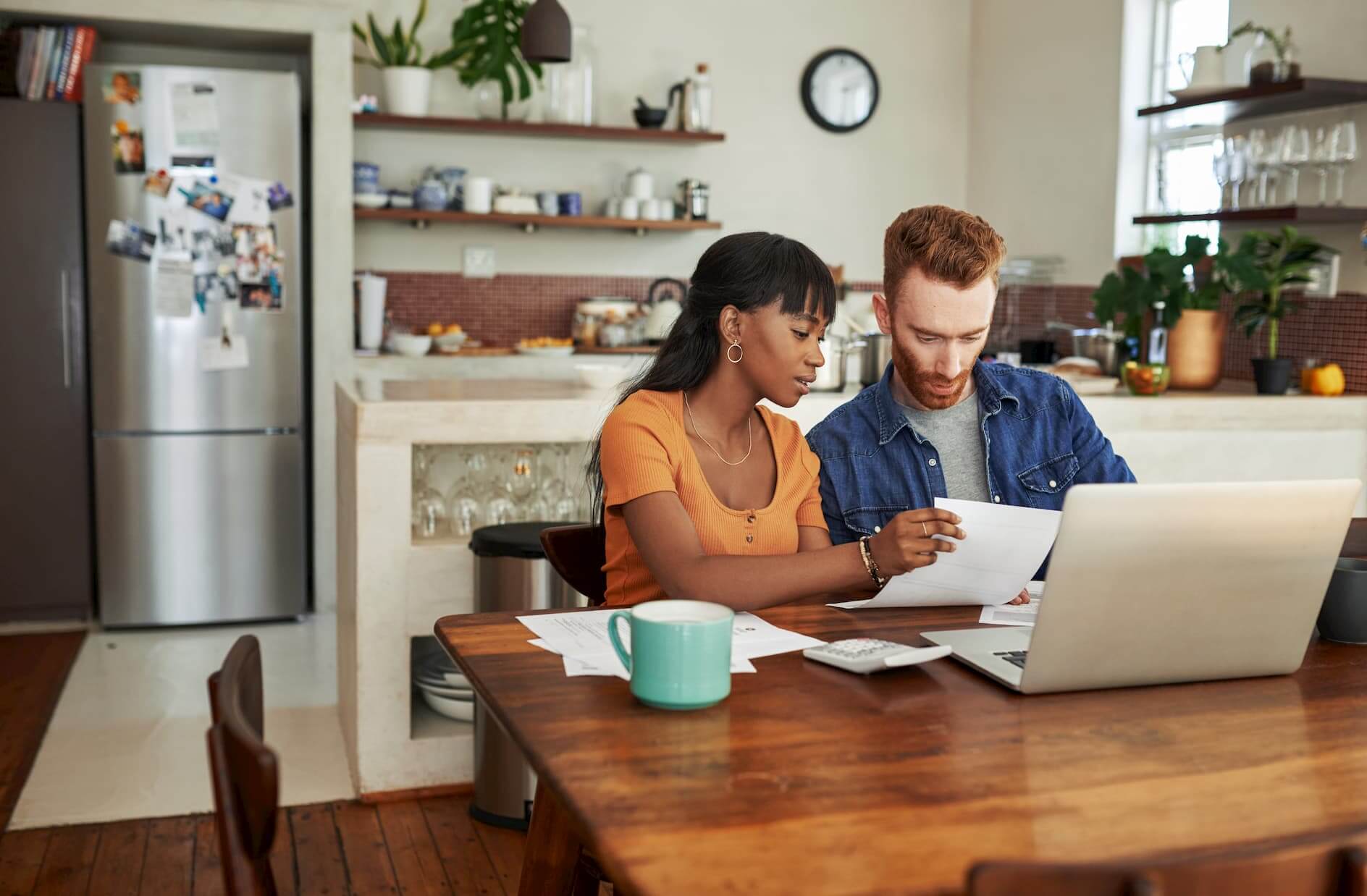 Do you prefer a no contract internet plan? That’s completely understandable, but how do you know which one is best? Whether you plan on moving soon or hesitant to get stuck with a provider you might not like, a no contract internet plan may be what’s best for you. Sometimes internet providers make it difficult to tell whether you really need to sign on the dotted line to get their internet service, but don’t worry; we’ve done all the research for you. Here are our 5 best no contract internet plans. We’ve rated providers on our list by internet type, availability, price, and speeds. We specifically chose one plan from each provider that had nearly future proof speeds to make switching easier on you! Let’s get started!

Availability: Is available in 44 states nationwide.

If you’re looking for a quality internet your family can enjoy without being tied down, Spectrum is a top choice. We’ve rated Spectrum first because their middle tiered plan has faster speeds in more areas than any other provider on our list. Even though their plans appear to be pricier than their competition, it’s actually about the same. With Spectrum you’ll also get no data caps and your equipment included.

Internet Type: Fiber To The Home

Availability: Is available in all 50 states nationwide.

CenturyLink Internet service is hands down the best deal for FTTH internet you can get on the market right now.We’ve only rated CenturyLink second because even though their service is available nationwide to some capacity, the vast majority of their coverage is DSL only. Their Fiber Gigabit plan is only available in major metro areas.

Availability: Is available in 7 states on the East coast.

RCN is one of few internet providers that’s both streaming and online gaming friendly. Even for their top internet plan, you won’t have to sign a contract nor will you be forced into a TV plan you don’t want. We’ve rated RCN third because their rates are only good for 12 months and RCN doesn’t make it clear what your rate will be after your initial 12 months. After that, you’re on your own to negotiate your rate.

Availability: Is available in 4 states in the Northeast.

Optimum offers more value for your dollar without a contract unlike much of their competition. They’re not trying to nickel and dime their customers. We’ve rated Optimum fourth only because of their small service area. $40 a month wouldn’t get you a fraction of the speeds with larger providers.

Internet Type: Fiber To The Home

Availability: Is available in 8 states mostly in the Midwest, 1 in the Southeast.

With MetroNet internet plans, there are no long term agreements to agree to ever. They’re so confident in their service offerings to not require their customers to sign a contract. We’ve rated MetroNet fifth because of their limited availability. However, MetroNet is working diligently to deliver their fiber internet to more neighborhoods and urban areas now.

With Optimum, you’ll have affordable no-contract cable internet plans that come with excellent minimum download speeds. Although Astound Broadband has limited availability, it still offers some of the cheapest internet plans around.

Is Municipal Broadband The Next Public Utility?

5 Worst Online Passwords You Can Choose

Can I Use Windstream for my Home Internet?