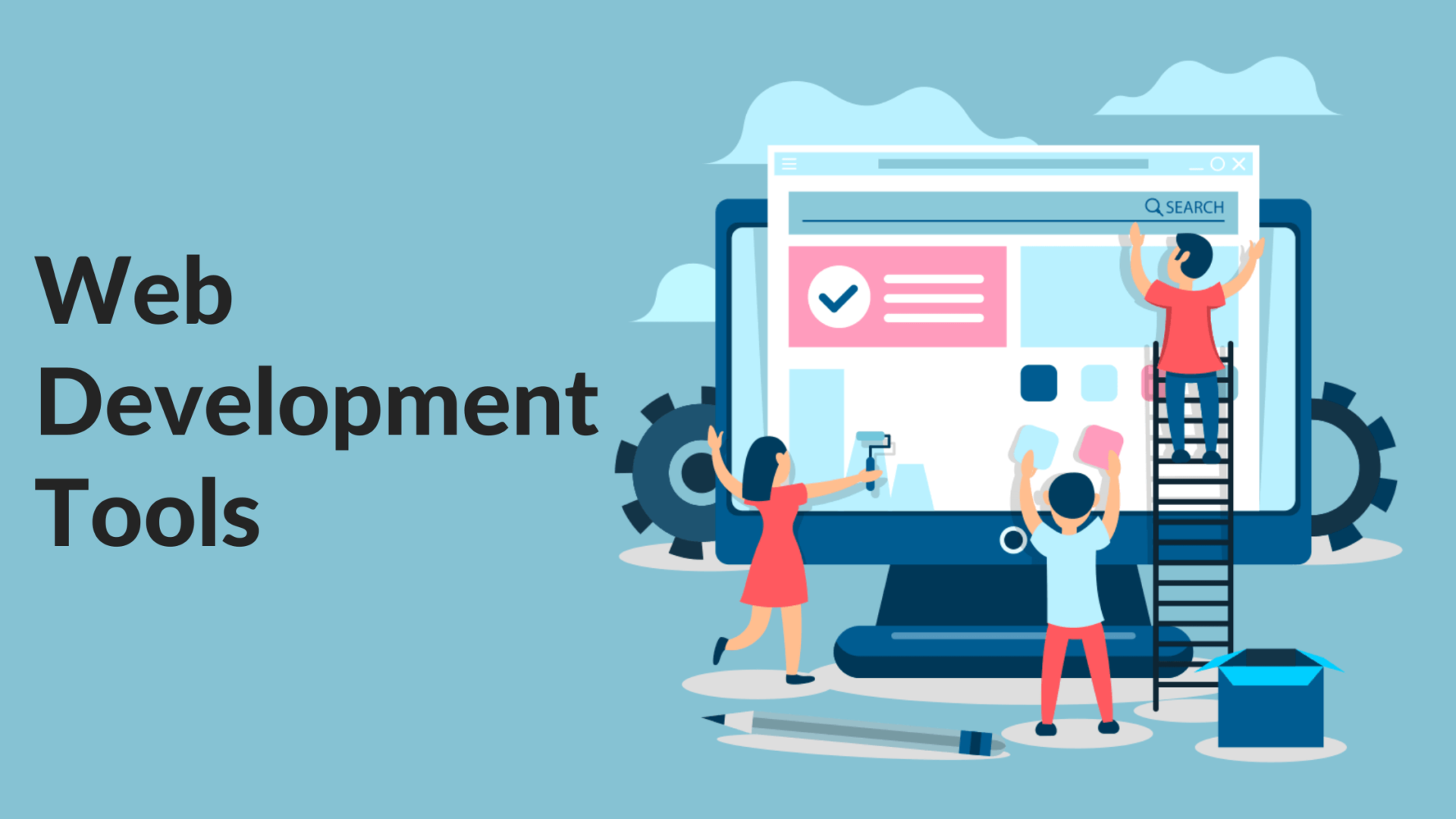 These Are the Most Popular Web Dev Tools of 2021

2021 has been an interesting year for web development. As digital transformation continues to disrupt major industries, a variety of web development tools have gained some serious traction.

Many web developers are eager to get their hands on the latest programming languages, frameworks, and softwares that can give them a competitive edge when developing websites, applications, and other digital products.

One of the most important parts of any web developer’s job is to stay up-to-date on the latest and greatest software tools that can shorten development cycles, increase their work output and decrease time spent debugging code.

That said, with so many new web dev tools becoming available every year, it can be difficult to keep up. So, let’s explore the most popular tools of 2021 that every web developer should know about.

One of the most overlooked parts of web development is having a seamless project management workflow. Good project management means that developers can communicate and collaborate with each other to meet deadlines, accomplish key functionalities for the product, and maximize productivity.

Since many web developers are often a bit introverted, collaborating with others can sometimes be a challenge. This is especially the case because the nature of web development work is quite insular.

Luckily, project management softwares offer the perfect interface for developers to work with each other as part of their workflows. Rather than stepping away from their computers for distracting in-person meetings, developers can chat, speak, screen share or touch base with other developers without sacrificing productivity. In fact, keeping up-to-date with the progress of the rest of the team serves to increase productivity.

Pivotal Tracker is one of the most powerful web development project management tools on the market. It offers a visual interface that shows the progress of different parts of the project that all developers can see in real time. Through Pivotal Tracker, the project is broken up into different user stories that get moved through different phases of progression until finally being integrated with the live version of the product.

Just as important as managing developers’ time is managing their attention, which is why finding the perfect project management software is so important.

Basecamp is another extremely popular option that has grown even larger in 2021. It similarly gives developers the ability to keep up with the progress of their colleagues in real-time through a visual interface.

Although Pivotal Tracker and Basecamp are specifically built for web development, there are many other project management tools that developers have found useful in 2021. Some software iare more generalized project management tools that can be customized for web development. Examples of these popular alternatives include Asana, Trello, Monday, Jira Wrike, and Podio, to name a few.

Ensuring that developers are collaborating and communicating efficiently is one of the most important aspects of achieving web development goals. That’s why modern project management software has been so popular in recent years.

MongoDB and Other No-SQL Databases

One of the most important parts of web development projects is building a reliable infrastructure for storing and manipulating data. Efficiently accessing data that can be pulled into the front-end of an application or digital product is extremely important since it enables key functionalities and enhances performance.

In the past, relational databases were used to house data that could be accessed by digital products, and they are still a completely viable option, with many distinct benefits. However, the trend in 2021 and recent years has been to use an alternative method for storing data. Categorically referred to as no-SQL databases, this system for managing data is more modern and popular among younger developers.

You can think of SQL as a programming language for issuing queries to a database and manipulating the data therein. These modern databases are referred to as no-SQL because this method of accessing data isn’t used. Instead, these databases make use of their own simplified documentation for accessing data.

MongoDB is a no-SQL database that stores data in a particular format, similar to the syntax developers will find when working with JSON. JSON stands for Javascript Object Notation, so it will be very easy for Javascript developers to interact with. Considering that increasing numbers of applications are being built with Javascript and its related frameworks, it’s no surprise that JSON-based, no-SQL databases like MongoDB have become so popular.

CodePen is a cloud-based text editor that allows developers to write and access code online. In the same way that developers have accessed specific programming patterns and code snippets through GitHub, CodePen can be used for the same purpose. Recently, the platform has also branched out into offering version control and collaboration functionality, through which developers can build apps on its cloud-based interface.

Web designers will love being able to access CSS code snippets that they can integrate into compelling designs for websites and applications they are building. You can think of CodePen is a microblogging platform for code. Ambitious developers can show off their skills and even link their CodePen account to their resume.

Cloud-based text editors could very well be the future of collaborative coding since it allows all developers involved to see updates in real-time. Although the collaborative functionality is still new, it could well have a bright future as more developers realize they can save time by bypassing the hassle of pushing code to GitHub.

Other modern text editors have also become dramatically more popular in 2021, including Sublime Text, Atom, and Visual Studio. Some of these text editors include Integrated Development Environments (IDEs) that can greatly help developers organize and debug their code.

In conclusion, 2021 was an exciting year for web development, with many new tools coming on the scene. With so much time-saving software on the market, we’re likely to see a new generation of impressive websites and applications on the horizon.

Technology Trends in the Growth of the Successful Online Business

Free Audit and Analyze your website score with online utilities