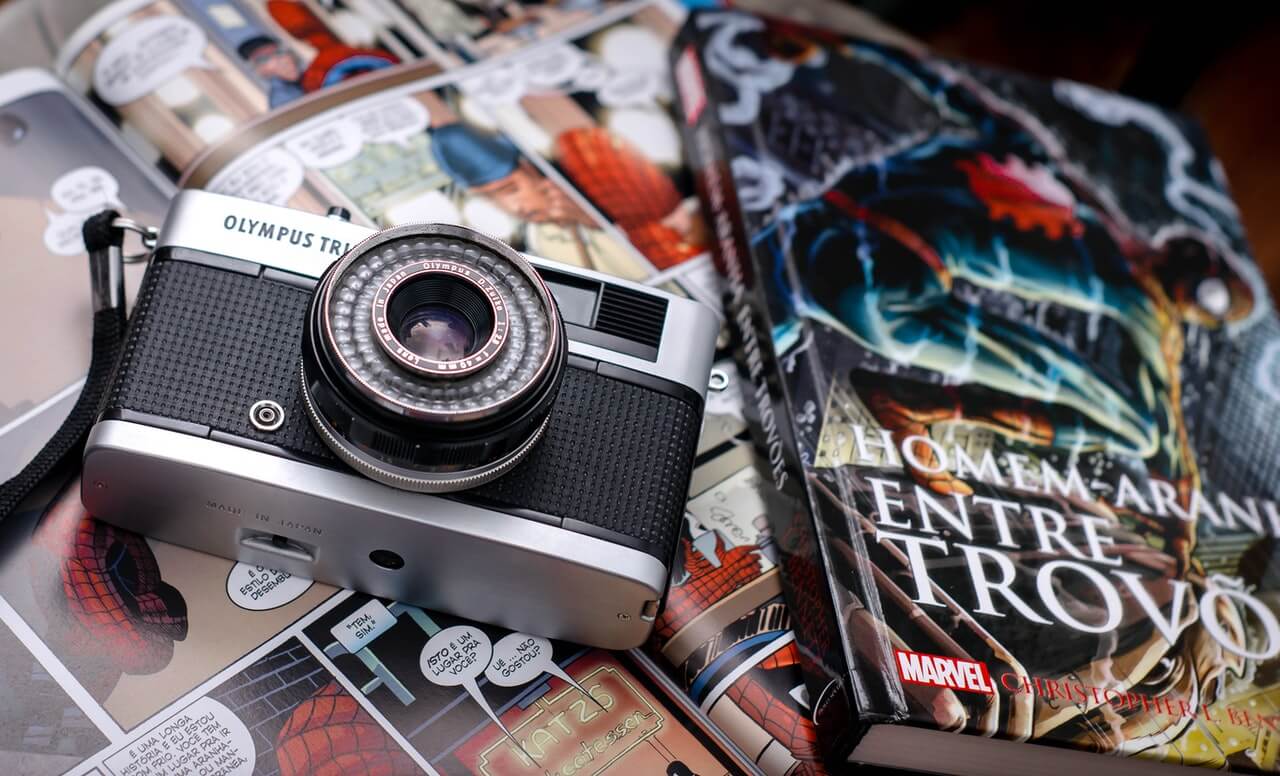 Business Gaming How to

The History of Gambling in Comic Books

Believe it or not, gambling, and comic books have always been close bedfellows. It’s easier to see the other way around – today, online casinos are filled with comic book character inspired slot machines and casino games. But where did it all begin? Get ready to find out …

Contents hide
1 The Silver Age
1.1 The Bronze Age
2 The Modern Era of Comics

Comic books were nearly wiped out during the intervening years, when a backlash developed that caused parents, teachers, and many other authority figures to push for them to be banned. Amazingly, comic books survived this onslaught, and the silver age began, bringing with it a little more realism and reality.

Marvel had been leading the way at this point, with their comics featuring more realistic characters – they had flaws, they had fears, they had demons that Marvel explored in great detail, thanks to the newly found freedom that the 1960s allowed. Now comics featured villains that weren’t so basic and flat – Marvel truly raised the bar around this time, and Detective Comics merely followed in their footsteps.

The arrival of the bronze age finally saw the first of the truly famous gambling villains grace the pages of our comics. Harvey Dent, who had been practically ignored for nearly 20 years, suddenly came into full focus in 1971. Coincidentally, this is right about the time he became one of Batman’s biggest foes, too.

Do you remember Nicholas Powell (AKA Chance), one of Spiderman’s now long forgotten enemies? He was a professional high stakes gambler to begin with, but later turned into a complex villain. At some stage, he found that high stakes casino betting wasn’t enough for him and would instead take bets on his missions as a hitman. Successfully kill his victim – he won the bet. If he failed, he would lose.

Now, gambling was no longer being portrayed as some one-dimensional flaw. Gambling was shown to be just one part of these characters complex personas. No longer would we see characters blame their tragic fate on gambling – instead, the pastime is shown as a vent which represents a much deeper and intricate problem that ultimately drives characters to villainy.

The Modern Era of Comics

Everything is more liberal these days – comic books included. They are no longer used as a tool to try and influence people, which can only be a good thing. Indoctrination through comic books is actually quite disturbing when you think about it, but it’s great that we have this interesting history to look back on.

In the 1990s, Marvel introduced Gambit – a highly skilled antihero with a love for card games. For all his flaws, Gambit was a likable character – he was smooth, suave, a bit of a lady’s man.

We have to mention Roulette too – a female DC villain who runs an underground casino known as “The House” where bad guys could bet on the outcomes of deathmatches between captured superheroes. Does gambling get any more extreme than this? Coincidentally, Roulette appeared right around the same time as the first online casinos were launching.

Gambling continued to appear in comic books from then until the present day, and even the odd film adaptation, too. This led to licensed slots like Green Lantern, Man of Steel, Batman, Wonder Woman, Hellboy, and Superman being developed, particularly by Playtech. Microgaming joined in too with adaptations of The Dark Knight and Iron Man, with even the Avengers and Suicide Squad finding their way into slot machine form in recent years.

It’s clear now that comic books and gambling will forever be intertwined.

How to stop yourself from accidentally leaking sensitive data

How to Game Up Your Workplace Environment by Implementing an Energy Management System?

Online casinos vs. Land Based casinos in 2021