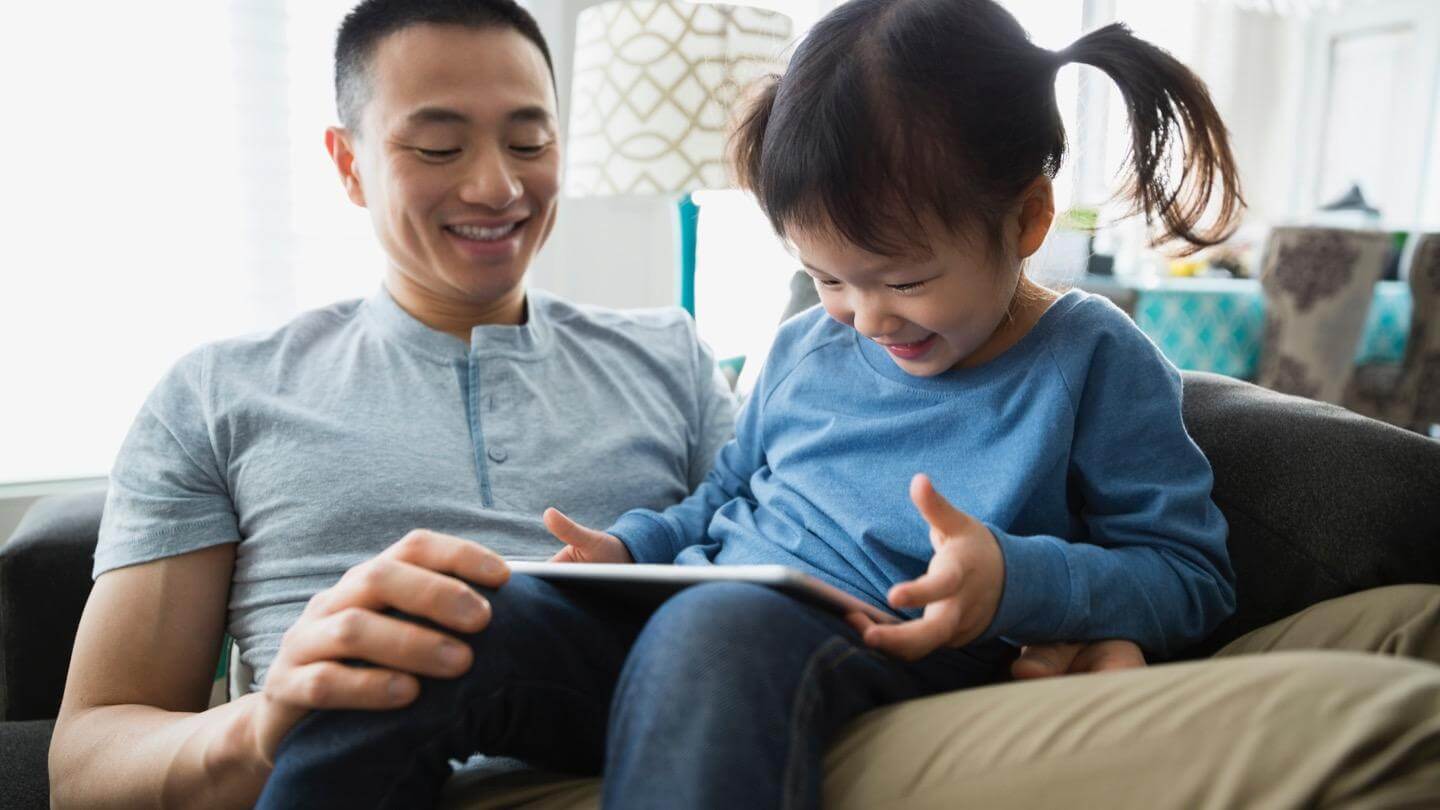 Many cable TV companies have received backlash from customers over the extra fees they add to their TV and internet plans.

Providers often charge monthly rental fees for the use of equipment like modems and routers. You may also see regional sports and broadcast TV fees on your bill, which cable companies say they charge to cover the cost of carrying certain channels.

A recent study by Consumer Reports found that these surcharages can add an average of $37 per month or $444 per year to your cable bill. Consumer Reports also said that most customers don’t find out which fees they’ll have to pay until after they get locked into a contract. This can cause families with tight budgets to get stuck with expensive cable plans that they can’t afford.

Several cable companies including Comcast and Time Warner have been sued over this practice, which customers believe is very underhanded and should be made illegal.

To protect consumers and increase price transparency in the TV industry, Congress just passed a law called The Television Viewer Protection Act. Although there’s a hold placed on enforcement for six months, this new legislation could help you save money on your cable bill once it takes effect.

Thanks to the TVPA, cable companies will have to inform you about the full monthly cost of your plan before you sign the contract so there are no surprises. You’ll get a list of the exact dollar amounts you’ll be charged for taxes, services, equipment rentals, and any other fees the provider usually tacks on.

ISPs are also required to send you this information again within 24 hours of the contract being signed. If you spot any fees that you missed the first time you read it, you’ll be able to cancel the plan without incurring any penalties whatsoever.

Good news for customers who have their own broadband equipment

Another element of this law that’s great for consumers is that ISPs can no longer charge you a “rental” fee for broadband equipment you bought yourself.

Many customers purchase their own routers and modems because they’re faster, cheaper, and more secure than the sometimes outdated equipment provided by ISPs. Before the TVPA got passed, cable companies often charged customers a $5 to $10 fee for using their own equipment because it supposedly increased their tech support costs. But in reality, most cable companies didn’t do anything special to maintain self-owned devices, and wouldn’t even repair them for you if they stopped working.

When the new law goes into effect, providers won’t be able to charge this fee anymore, so you’ll be free to use your own router and modem without being charged extra for it.

The only downside of the TVPA is that it doesn’t really help customers who are already locked into expensive cable plans. However, it will give you a chance to shop around and get a better deal once your current contract ends because you’ll be aware of all the previously hidden fees.

Hopefully this new law will also cause cable companies to reduce or eliminate some of their unnecessary fees to remain competitive and attract new customers.

5 Worst Online Passwords You Can Choose

3 Reasons Why Your Small Business Should Start Accepting Bitcoin

How to Resolve from QuickBooks Error Code 6129 O