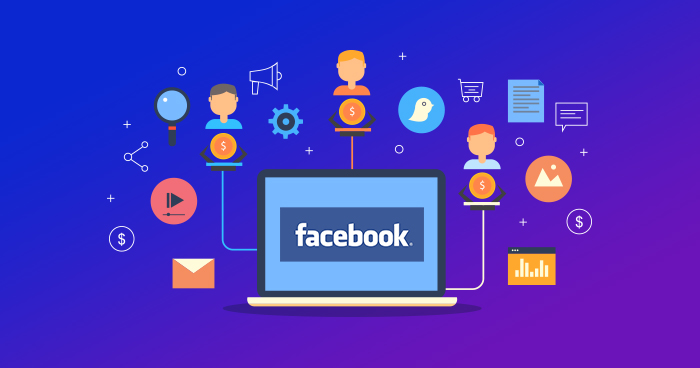 Promotion is the simplest and fastest way to use Facebook Ads in your business, but can it be that you know how to take advantage of the resource in the right way?

To promote a Facebook post, you need to have a page and be an administrator of it. Then just have one post that’s eligible, click the blue push button, select a target, target audience, set budget, campaign duration, and pay.

This post is performing better than 90% of the other posts on your page. How about promoting it for just $ 3?

If you have a fanpage on Facebook, it is likely that you have already seen an offer of this type.

But, no matter how simple it is to promote a post on the social network, is that the best ad format for your company?

Launched in 2012, it was a way to uncomplicate ads on the social network for entrepreneurs, since at that time Facebook was more useful for relationships than for Marketing.

The idea of ​​the promotion is to show a certain publication to an audience that you have defined, increasing its reach.

The promoted post can have a Call-to-Action to lead people to take other actions, such as signing up for a newsletter , making a reservation, among others.

These are some possibilities of promoting publications:

Before you start promoting a post, you need to have:

If you already have the above prerequisites, follow these 8 steps:

This type of ad is usually reviewed by Facebook in less than 60 minutes. However, in some cases, it may take longer.

Why can’t I promote my posts?

If you cannot boost the posts you want, it may be for various reasons:

As we said at the beginning of the post, this is a simple way to impact your followers, making them see your content. Facebook has increasingly decreased the organic reach of posts on the social network and this can be a way for companies to generate results.

However, do not promote any post that you publish. It is better to choose those with the most potential to be viral and spread, or those that have some focus on an action, such as downloading a material, confirming at an event, among others.

Make tests with different formats, contents, audiences and see what works best on your page.

And if you want to go beyond promoting posts and explore other options, take a look at our  Complete Guide to Facebook Ads . In this material you will get valuable information to get the best benefit from the ads on this social network.

Google Analytics: what it is and how to do the initial configuration

How Students Can Make Money Online