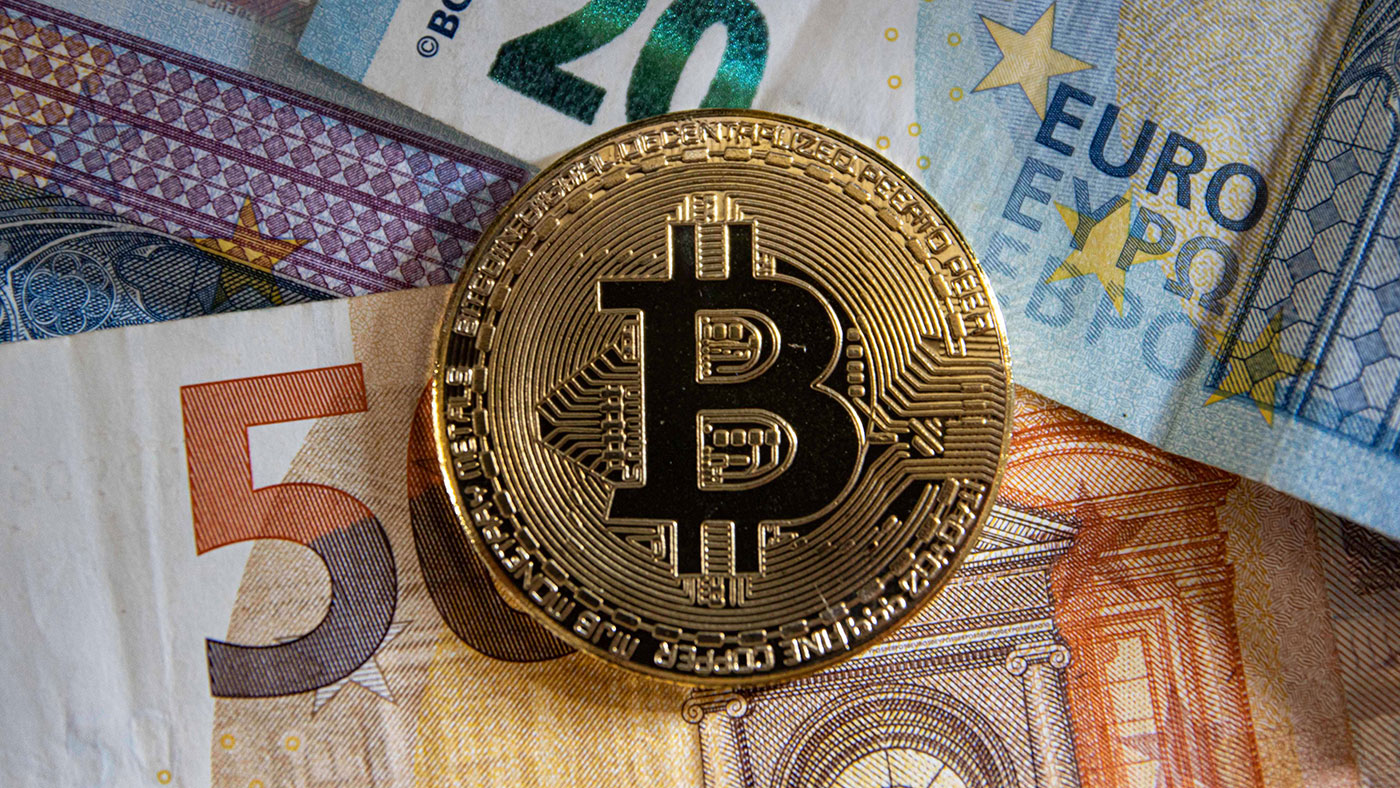 Not Sure About Bitcoin? Here Are The Top 3 Alternatives

Most people just getting interested in cryptocurrency think it all begins with Bitcoin. It was the first cryptocurrency invented and is definitely the most widely used. The value of a single bitcoin being in the five figure range is a testament to the value it provides to the world. Some are even investing in cryptocurrency stocks by checking the best stocks to buy today.

However, the blockchain technology that allowed bitcoin to be created is also used for other cryptocurrency. Bitcoin is hardly alone in the cryptocurrency world. There are a lot of coins and many are used to fund the creation of a blockchain for a specific purpose. For example, there is a coin called Poe that is used to fund a blockchain that allows for a more secure way to claim ownership of intellectual property. There is another that funds a blockchain that creates a virtual world where people can buy “property” and use it for whatever purpose they want.

In this article, we will go over several alternatives to Bitcoin that deserve some attention.

One of the barriers to mass adoption of cryptocurrency is the perception that they are volatile. Sure, you can make a fortune overnight, if you’re lucky. But, the flipside is that you can also lose a fortune just as quickly. Stablecoins were invented to offset that for people that wanted to have a place to store value during uncertain times. They are usually backed by real world collateral rather than faith as bitcoin is.

Tether is the most popular of the stablecoins and is pegged to the US dollar. Each tether is worth $1 and will always be worth that much. This makes it very attractive as a way to protect your assets during market instability. You can buy USDT with credit card or debit or even with other cryptocurrency.

It is also very flexible and can be used to pay for goods and services so it works as a payment method for your small business if you are looking for good bitcoin alternatives.

The next most valuable coin after bitcoin is Ethereum. It was created as a beter blockchain to compete with bitcoin by doing things that bitcoin couldn’t dream of since the blockchain is not that advanced. Ethereum blockchain makes use of smart contracts so the blocks or hashes can contain loads more information and even have the ability to build apps upon them.

Since any transaction needs to use ETH, it has a lot of value because of the use of the blockchain itself. It goes way beyond being just a way to invest in a coin that gets bought and sold. There are so many practical reasons to build on the Ethereum blockchain that it gets used in a variety of ways.

When the Bitcoin blockchain forked, meaning they added another branch of the main chain, they created a sort of child of Bitcoin in the form of Bitcoin Cash or BTC.

A problem with Bitcoin is that it is difficult to scale since each block has to be verified individually. BTC allows for far more transactions to happen simultaneously so it is much faster. This also keeps the transaction fees down.

This makes it very attractive to people who want to use a cryptocurrency to buy things and not just as a way to invest and trade.

*This article has been contributed on behalf of Paxful. However, the information provided herein is not and is not intended to be, investment, financial, or other advice.

How to protect your business from cyber-attacks?

App Review About “GetInsta”, The Best Tool To Get Free Instagram Followers & Likes

What are pay by mobile slots?