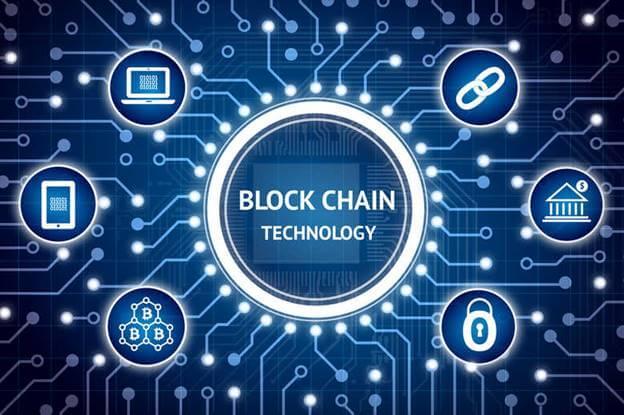 Global Blockchain Technology Is Booming Worldwide in the Energy Market

Blockchain technology is blossoming rapidly around the world. That includes the energy market, where the CAGR is expected to possibly hit almost 35% by the year 2027.

Primary providers account for approximately one-third of the market. These include Accenture, Microsoft, and IBM.

Many people tracking the impact of blockchain technology only do so by following current cryptocurrency prices. However, blockchain technology is influencing even the energy market. These impacts are happening in terms of forecasts for the next five years, production capacity, growth in the sector, cost structures, revenue earned, and overall trends.

Advocates say that blockchain technology can help minimize energy inequalities and inefficiencies. Consumers could be empowered to both buy energy from other consumers directly while also selling it to them as well.

That’s not to say that energy companies are left out of the picture. They utilize the blockchain to manage risks, impact their capital expenditure, and better handle their operating costs and security.

The potential blockchain applications in the energy sector are increasing quickly. Some market players are already using the blockchain ledger in order to boost exchange efficiency, identify the origins of particular kinds of energy, and just minimize transaction costs.

The three aforementioned companies account for one-third of the market. Europe, as a region, is the single-largest market for current blockchain technology in the energy sector, also at 35%.

Specific product categories include grid management and trading platforms, although there are others. Particular product applications include renewable energy, oil and gas, and electric power.

The global blockchain technology market in the energy sector was around $400 million USD in 2020, but it might hit $3 trillion in 2027. While IBM, Accenture, and Microsoft currently dominate as the primary players, others include ConsenSys, Infosys, Drift, and Electron. L03 Energy, WePower, Power Ledger, Siemens, and Yuanguang Software are also making notable moves.

While blockchain technology has revolutionized economic activity across the globe, its fullest impacts are far from realized in many sectors, including energy. As such, many specific questions remain, including:

One thing is for certain, and that’s how blockchain is here to stay on the global scene. What’s unknown is just how far it will change things now that it has arrived nearly everywhere. Possibilities abound, but so too do the questions.

Datto Exploring Sale of Company, What Does This Mean for MSPs?

A Business Owner’s Guide to Breaking Into New Markets: 6 Keys to Success