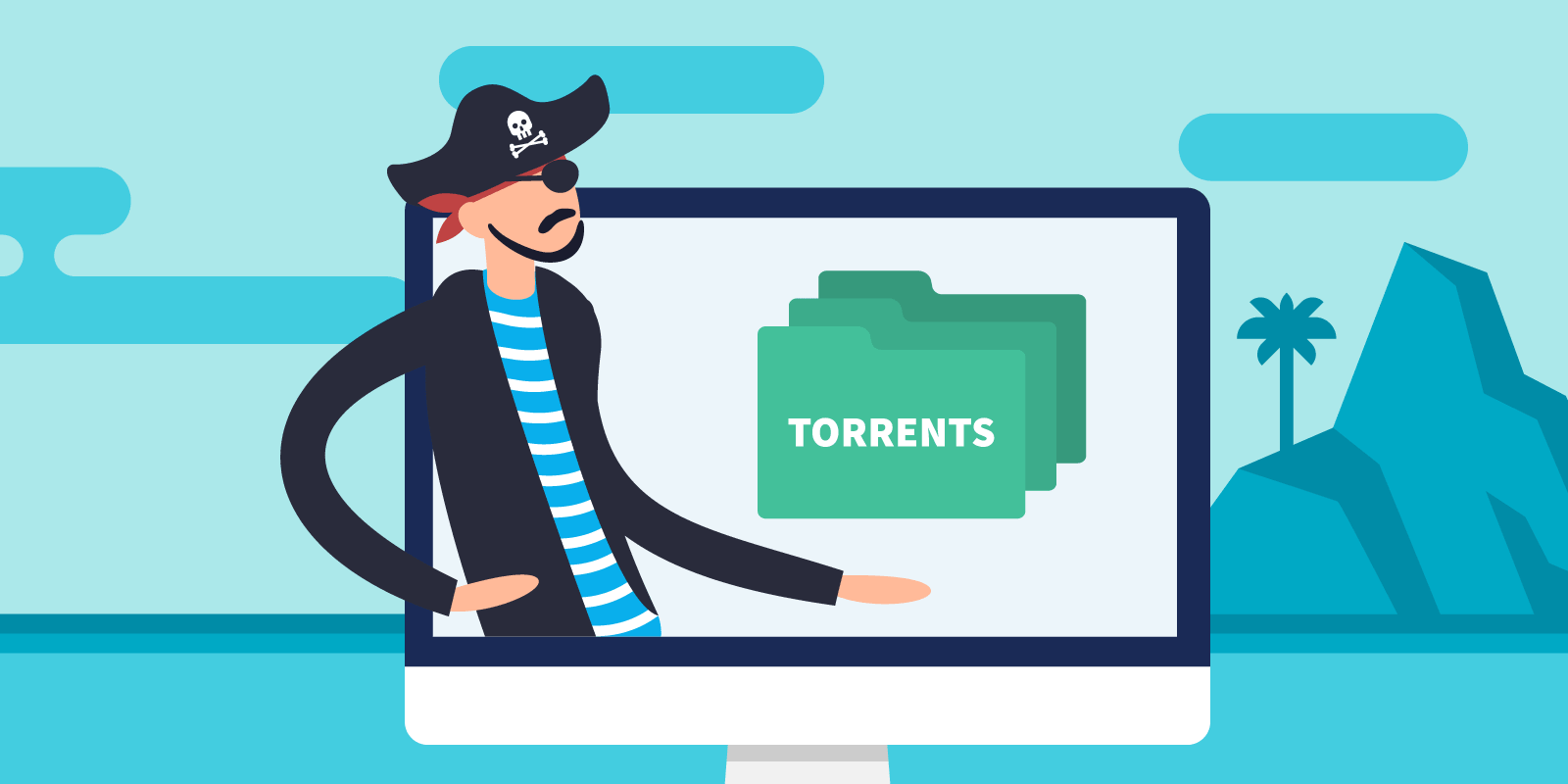 A Brief History Or Torrenting And File Sharing Platforms

Till the time of its invention, the internet has really grown a lot. From high-speed data cables to 4G connectivity, or the latest wireless routers, everything has made our life much easier. The online world has brought us several new ways of file sharing.

When we are talking about file sharing, we simply can not forget about torrenting. Torrents have secured an incredible place in the world of file sharing. We are living in a space where a single day without a reliable torrent platform is considered wasted.

From entertainment files to work-related or business files, torrenting has offered us the opportunity to share them without uploading them to the server. Isn’t it amazing?

Apart from that, when we are in need of a software, game, or media file, we turn to torrent solutions. For the contemporary media industry and privacy, it has become the brand logo. There are several torrenting sites to offer us the opportunity, like The Pirate Bay.

Contents hide
1 What Is Torrenting?
2 The Origin
3 The Terminology
4 Happy Torrenting

Let’s start with gathering the basic information about torrenting. Torrenting is nothing but a particular act of downloading and uploading files through a torrent network.

Rather than installing software from a central server, here in torrenting, the downloading is done from the devices of other users who are on the network. Conversely, the users also upload files from their very own devices so that other users can download them.

File sharing has been living in reality since ARPANET was introduced, or maybe even before that. If you think that torrent is the first of its kind, you are wrong. There were a number of predecessors, like USENET and many more, which were actually really short-lived.

Files are actually streams of data, which can be shared or sent just like any other packet of data. Through the internet, files can be sent and also received.

However, there are several things that make sharing files much harder than hosting a new webpage. Here they are as follows.

All these had worked together to generate a demand for an all-new protocol for file sharing. In the year 2001, a student of The University at Buffalo, a programmer Bram Cohen rose with a solution and outlined a totally new protocol.

This new protocol was designed to make the sharing of large files a more reliable and faster way over the internet. The inventor had named it BitTorrent Protocol, which was first released in April 2001.

The way it started handling downloading of larger files through the internet was indeed a unique one.

In BitTorrent protocol, when a web admin owns a proprietary file, that can only be served from the own server of the admin. It means, whenever and wherever N users will want to download that particular file, the server must open N connections along with serving individual instances of the specific file to all the requesters.

Plus, as only a singular data packet can be sent over a single connection, it makes the download linear. Due to this particular reason, it posed two main problems.

In short, the basic idea is about offering a decentralized file sharing platform, especially for larger files.

If you are willing to understand the entire torrenting process, you have to develop an idea and understanding about the following major things.

These are all you need to know about the history of torrenting and file sharing. If you want to know more information about torrenting and develop a concrete understanding, you can go through our latest articles, which are specifically written for torrent lovers.

Top Android Apps for Everybody